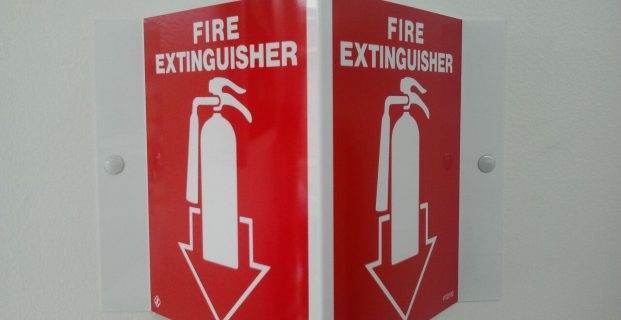 A donation of used fire equipment turned an Elkhart Board of Public Works meeting on Monday into a discussion of whether the city helps Elkhart Community Schools too much.

The Board of Public Works approved donating a 1987 Pierce fire truck and 40 sets of used fire bunker gear to the school system. The $6,000 estimated donation — $4,000 for the truck and $2,000 for the bunker gear — left board vice president Carol McDowell wondering why the city wouldn’t sell them at auction to raise a little money. 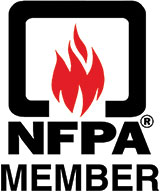